Controversial Issues of Abortion License According to Religious and Jurisprudential Laws in Iran: A Systematic Review


Background: Increase in the number of unwanted pregnancies has been considered to be among the health indices of the society. A large number of children, illegitimate children, and undesirable fetal gender might increase the prevalence of illegal abortions.

Objective: The present study aimed to investigate the abortion license according to religious and jurisprudential laws in Iran. Methods: In this review, the related articles were found through searching of PubMed, Scopus, Google Scholar, SID, and Magiran databases as well as Muslim authorities’ sites using the following keywords: ethics, religious, abortion, and Islamic jurists’ fatwas, without any time limitations. Results: The majority of Islamic jurisprudents have considered abortion to be forbidden and nonreligious at any stage of development in case there is no justifiable reason. In case of fetal anomalies or threats to the mother’s life, abortion is allowed, based on the jurisprudential law (al-'usr wa el-haraj) and written permission by the department of forensic medicine. However, abortion is not permitted after ensoulment to the fetus, according to all scholars, with the exception of a few jurisprudents. Conclusion: The prohibition of abortion, in the view of most jurists, is not an absolute issue and might include exceptions. According to jurisprudential laws (al-'usr wa el-haraj), the prohibition of abortion has been abolished. Harassment and conflict in maternal-fetal life can also provide a license for abortion. 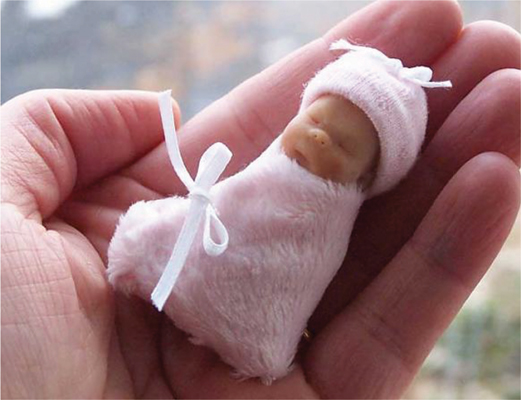